55 Money – Time to money world.
Home Finance The upside and the downside of the IVA 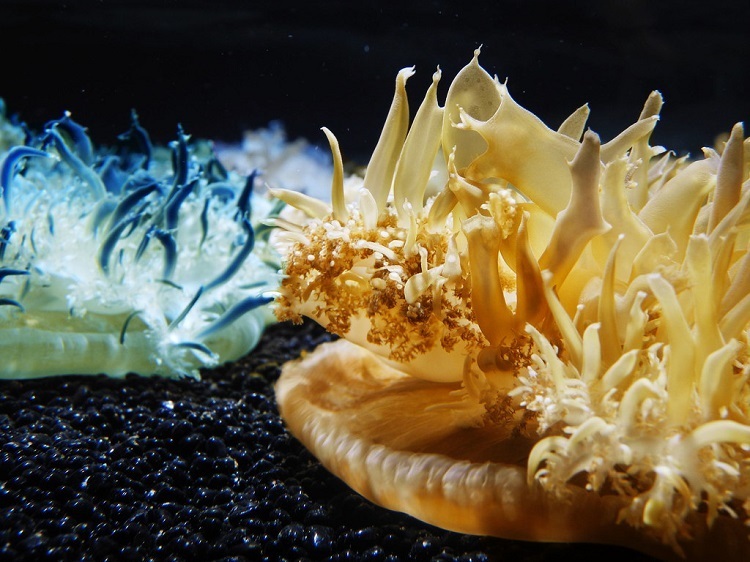 That solution known as the IVA has a range of Perks but also there are considerations to take into account, this article will describe some of these to better inform people in debt who are looking for a debt solution to write off the majority of their liabilities.

You can write off up to 85% or more of your total debt once the IVA is completed, what that means is if you have completed your IVA and you still have significant amounts of money such as £25,000 this amount of money can be completely written off and you will not have to repay it, this is known as the Debt becoming extinguished and therefore no longer due.

Also all of the interest and charges on all of your debts are frozen on an IVA, which means the debts cannot grow whilst you are in an individual voluntary arrangement plan, this is especially useful because it means that the Debt cannot grow further whilst it is being paid off also it relieves pressure from the person in debt in the knowledge that they understand that their debts are growing they are only coming down in value.

Another popular perk of the IVA is that your creditors basically have to leave you alone for the full duration of the plan, this is because there is a legal injunction put in place early on in setting up the IVA.

Also the IVA protect your assets meaning that you don’t have to liquidate your home or car in order to repay your debts, unlike with a bankruptcy arrangement where you would probably have to do this due to the nature of the arrangement

And the IVA is also more powerful than a debt management plan because it is a more formal solution that is legally binding, it binds both the person in debt and the creditors into an arrangement which cannot be amended with a new law monthly consolidated repayment plan full stop

The consolidated repayment take it out as a monthly bill negotiated by your appointed insolvency practitioner and is designed to be affordable for you taking into account your personal circumstances and your incomings and outgoings, also you only need £100 of disposable income in order to qualify for an IVA.

So as this article is about both the advantages and the disadvantages of the IVA we now move into the downsides.

IVA requires significant financial discipline and also restraint in terms of expenditure, it is important to watch your outgoings as the IVA is designed to extinguish and write off your debts however there is a duty to maximise the amount of money within the realms of affordability that you can pay to your creditors

Also the main need to be some lifestyle adjustments whilst on the plan mainly due to ensuring that you don’t break the agreements, as this is very important in an IVA because you are legally bound by the arrangement you must keep up with the monthly repayments.

There are much less downsides to the IVA done there are good points however it is still important to take into account the pros and cons.

As long as you are mindful and keep to the point as described in this article you should be fine with an individual voluntary arrangement and you should be able to write off your debts within 5 years.

Why You Shouldn’t Believe these Term Insurance Myths?

How to go about asking for a pay raise