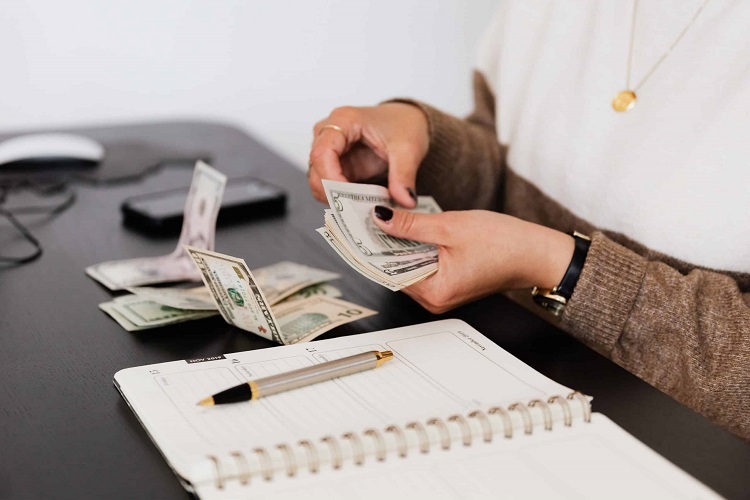 Synopsis: Discover some of the most common myths when it comes to debts, so you can clear up any misunderstandings.

The Part 9 Debt Agreement is a convenient tool that helps individuals in bad ties with debt. When people cannot seem to get a grip on their payments, the agreement serves as a legal contract between the individual and the creditor. It means that repayments can be agreed at an affordable pace that someone can manage.

When debts become unmanageable, many people are apprehensive about further legal agreements as there are common myths and misconceptions. This article seeks to clarify some of those up, so you can get back on track.

You will also discover that it is possible to find some highly reputable debt companies that clearly outline the Part 9 Debt Agreement. This way you can see the advantages and disadvantages from a neutral viewpoint to get the best understanding.

If you have heard this one through the grapevine, it couldn’t be further from the truth. People often have a bad perception of debt agreements as they figure it only makes things worse.

They lack the facts and struggle to pin down how to operate in reality. With these negative opinions in circulation, many people think that it only makes credit ratings worse.

The truth is, since 2014, the Privacy Act’s new legislation meant missed payments and bad credit only remains on file for five years. Anything beyond this is scrapped so during this time, a debt agreement can facilitate the repayments and clearing of any money owed.

Many seem to think that a debt agreement is the cowardly way out of debt. The reality is, many people fall into the cycle of debt due to the issues and unexpected events of life.

From buying a home to planning a funeral, unplanned expenses can cause debts to stack up. Agreements are in place to get things back in control, so they help and are a bold move.

Those individuals who think that debt agreements are a way of cheating are also entirely misinformed. The reasons as to why people get themselves into debt in the first place aren’t always so simple. Often, things happen that the individual cannot control or expect.

When someone gets to the stage that they need to sign a debt agreement they are being realistic about their financial circumstances. This means they can get to a good place again and get rid of their debts as they have been honest about the help they need.

There is another common myth that it’s practically the same as bankruptcy. Even though it is under the same classification, some differences make the agreement the best option. Secured debts such as mortgages aren’t included, it’s only those that are unsecured. This means that you can keep your life and assets while you sort out your debt issues.

Hopefully, we’ve cleared up a few common debt agreement myths, so if you were considering this option, you now have more confidence moving forward.