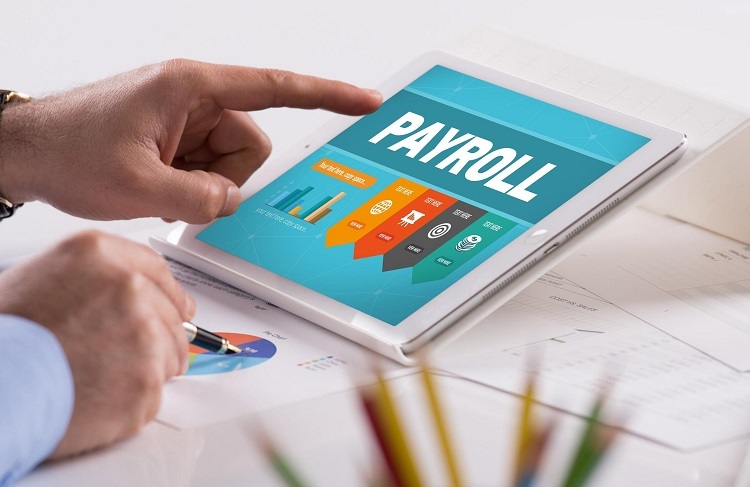 The city of Pittsburgh implemented a brand-new payroll system at the start of 2020. Once every planned function is fully rolled out, the system will be a one-stop destination for everything payroll and HR. Between now and then, however, the system is anything but sunshine and roses. There have already been significant glitches.

That’s the way it goes when new payroll systems are implemented. It takes a while for software testing in a controlled environment to work the way it is supposed to in the real world. In the meantime, glitches create headaches for management and workers alike.

Trib Live reports that Pittsburgh is paying $1.7 million over the next five years for their new payroll system. In its first month though, the system suffered some setbacks. Some employees complained of being shortchanged in their paychecks. Others say they were not paid at all. Still, others claim that designated withholding was carried out as normal, but that the monies withheld went to the wrong places.

At any rate, city leaders say that the payroll and HR departments are working to get the glitches addressed as quickly as possible. They promise that, over time, they will have a streamlined system that does everything it is supposed to do without issue.

It seems that the best part of Pittsburgh’s new payroll system is that it is modular in nature. For now, its primary function is to track working hours and issue employee paychecks. City officials have high hopes that the system will be capable of doing much more in the coming months.

For example, they plan to have a module in place that allows employees to log on to their accounts and schedule time off without having to go to HR. According to Dallas-based BenefitMall, this sort of benefit can prove rather valuable in reducing turnover. Giving employees more control over how payroll and HR affect them empowers them to take more ownership over what they do.

A modular system is ideal in this regard because employers can add and subtract modules as circumstances dictate. For example, consider a company that wasn’t previously offering a benefits package but now wants to do so. A module that allows employees to manage their own benefits online is a terrific addition to the payroll system.

The biggest concern for employers is actually choosing a new system. A number of Pittsburgh officials say their new system should have been run in parallel with the old system until all of the bugs had been worked out. That sort of arrangement requires a payroll provider with a system capable of running alongside an older system.

Employers owe it to themselves and their employees to thoroughly vet providers before settling on a new system. It is best to go with a vendor with proven experience in the payroll field. A vendor capable of demonstrating its technology is definitely worth a look.

There is a new payroll system now powering Pittsburgh’s city government. City leaders have discovered that the new system is not all sunshine and roses. Yet there is every confidence they will work all the kinks out in the months ahead.