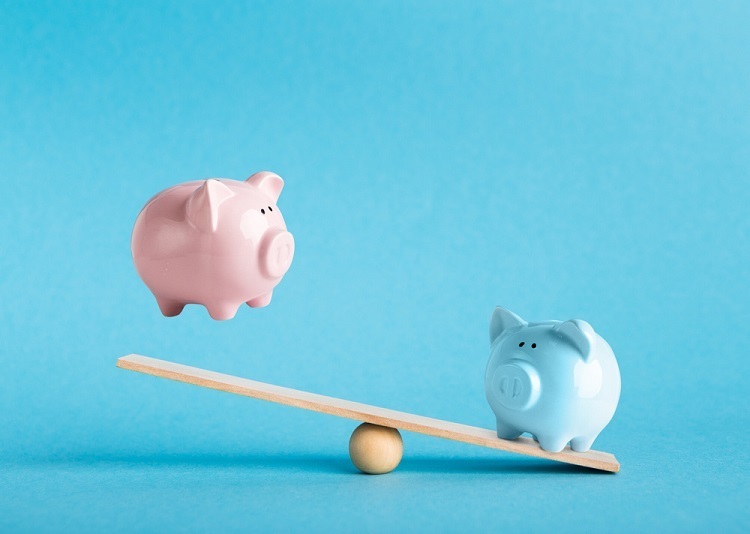 Making one’s living developing land is not for the faint of heart. Land development is risky business even when the economics are good. When they are bad, a developer who doesn’t know his business could lose his shirt. We see it every time the economy takes an extended turn for the worse. Developers pay too much for land, then don’t have enough money to fully develop it.

Land acquisition is the single biggest expense developers face. Whether it is a residential home builder or a commercial developer looking to set up industrial and office space, one has to buy land before it can be developed. Pay too much and you hurt your chances of making a decent profit.

Actium Partners is a Salt Lake City, UT private equity firm that routinely provides hard money loans to property investors. They say it is not uncommon for developers to pay too much in extremely hot markets. That’s where we are now. With that in mind, here are the top three reasons developers pay too much for land:

1. They Get Caught up in the Moment

When the real estate market heats up, there is a perception that land is scarce. Whether or not it is true doesn’t seem to make a difference. Builders, wanting to make sure they don’t run out of land to develop, begin buying up large parcels and hoarding it. This does nothing more than artificially drive up prices. In this regard, developers are often their own worst enemies.

In essence, developers get caught up in the moment. They see an extremely hot market and they feel compelled to buy. It is a lot like going to an auction. Once the auctioneer starts rattling off prices and bidders start offering their bids, getting in on things is sometimes too tough to resist. Before you know it, you are the proud owner of a few hundred acres you cannot afford.

Hand-in-hand with getting caught up in the moment is overestimating the future value of the land being acquired. This is something hard money lenders like Actium Partners have to be careful of. Hard money lending is asset-based lending. More importantly, lenders do not want to become property owners. They do not lend in hopes that assets will come back to them.

Unfortunately, overestimating the future value of a piece of land can leave a developer in a lurch. And right now, with some economists beginning to suggest a new recession, projecting future value is very difficult. No doubt plenty of developers are going to gamble incorrectly over the coming months.

A general rule of thumb among property developers is to spend about 20% of a property’s value on construction costs. Doing that, while keeping acquisition costs at 50% or less, gives developers 30% to absorb other costs and make a decent margin. The difficulty with construction costs is that they can fluctuate quickly.

Construction costs include both labor and materials. Permits and building fees also have to be considered. And like just about everything else, these costs constantly change. There is always the risk that a developer will estimate certain costs only to discover they are much too low when it comes time to have the actual work done. Had he kept acquisition costs closer to 35 or 40 percent, he would have more wiggle room to cover construction.

Plenty of land developers make good money doing what they do. So it is possible. But paying too much for land is always a risk. It can kill even the most ambitious of plans.

How to go about asking for a pay raise