55 Money – Time to money world.
Home Finance What do you get for your taxes in Canada 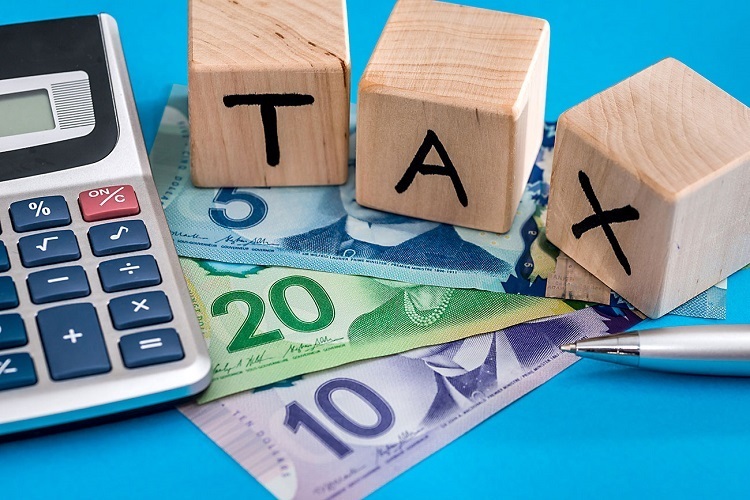 There’s something uniquely frustrating about working hard and receiving your paycheck, only to realize that a large chunk of your money has to go to the government and your province. If you’re self-employed, then matters are made even worse – after deducting your costs and handing over your accounts, you’re slapped with a huge tax bill and you’re left feeling like the hard work really wasn’t worth it. But the truth is, tax in Canada gives you a host of benefits…

Is Canada’s tax higher than the US?

It’s a common misconception that tax rates are much higher in Canada than they are in the United States. Sure, in some provinces you’ll likely pay more, but using a Canadian tax calculator can help you to come to terms with exactly how much you’re going to earn at the end of a month – a useful tool if you’re moving to Canada or moving provinces in the country.

However, despite the high tax rates, Canadians tend to get much more bang for their buck than their United States’ cousins, with social services better funded. Indeed, Canada is one of the ten happiest countries in the world and is ranked a whole seven spots higher than the US. That’s despite government spending on healthcare reaching US$9,000, much more than the US$4,500 average per capita spending in Canada – and despite Canadians living till they are 81.7 years old on average, compared with the United States’ average of 78.6 years old.

What does Canadian tax fund?

Okay, so now on to the good part. Canadians are lucky in that they enjoy a lot of perks that Americans only get if they’re working for huge organizations. For example, free healthcare is offered to all citizens, and parents can enjoy up to 18 months of subsidized leave when they have a child, giving them plenty of time to bond with their kid and cut the costs of childcare.

Another awesome benefit to the Canadian system is that everyone can enjoy high-quality schooling, whether their families are on the breadline or they’re millionaires. On top of that, colleges and universities are cheaper than similar ones in the United States, encouraging more Canadians to enter into higher education to improve their life prospects and salary.

Tax is a good thing

These public services simply wouldn’t be possible if it wasn’t for Canada’s taxation system. Of course, it’s not only income tax that funds these – you’ll also pay a provincial tax and a sales tax to fund local services, and businesses are taxed on their earnings to prop up the economy. So the next time you start moaning about paying too much tax and being left with very little at the end of the month, ask yourself whether you’d want to fund all of these vital governmental services on your own – having to fork out thousands of dollars every time you needed to go to the doctor’s or hospital, or worse still having to pay thousands of dollars for school fees and the associated costs. Being Canadian rocks – embrace our taxation system, and be proud we live in such a progressive, positive country where individuals matter.