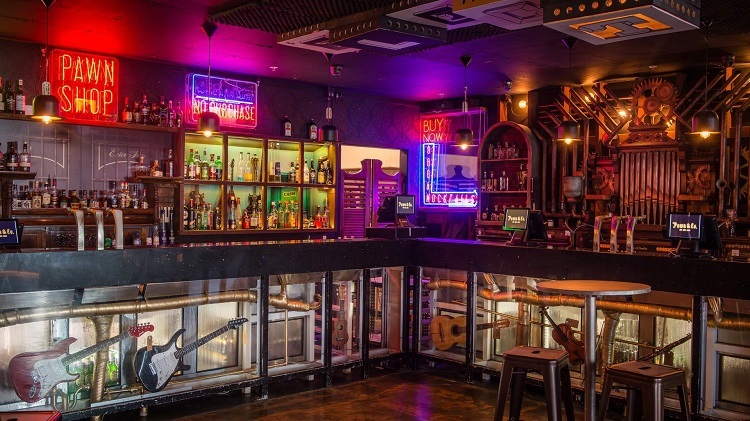 If you’re visiting the Brisbane in Australia, you’ll find a huge number of pawn shops in Brisbane. They vary from small to medium privately owned businesses to larger branded franchise enterprises. But all pawn shops have the same thing in common: providing cash to customers in exchange for their valuable or unwanted goods.

The Origins of Pawn Shops

Pawn shops have been around for thousands of years. In ancient China, they were owned and managed by Buddhist monasteries and only became privately operated businesses in later years.

In the Roman Empire pawnbrokers were subject to laws that prevented them from buying items that related to clothing, furniture, or agricultural tools and implements.

Throughout Europe, pawn shops were also commonplace and they were often licensed by the governmental authorities despite the industry being frowned upon by the Catholic Church.

In some countries though pawnbrokers struggled to operate their businesses and gain a commercial foothold, with some cultures shunning the industry entirely. However, in later years legislation and new policies would allow pawn shops to operate quite easily.

Quite often people can mistake pawn shops with money lenders, or else think that these two terms mean the same thing.

This could not be further from the truth as there are vast differences between pawnbrokers and lenders.

A pawn shop, operated by pawnbrokers, provides the service that allows customers to offer their valuable goods, such as gold jewellery, as a pledge or collateral in return for a loan. The loan has a contract period attached to it in which the customer can pay back the money, with interest, and then take back ownership of their property. If the customer does not pay back the loan in the agreed timeframe, then the pawnbroker assumes possession of the items.

Conversely, money lenders work in a fashion more similar to that of a bank. They will do credit and income checks and grant a loan based on that history. This loan can be secured, using a form of collateral or property, or it can be unsecured. If the loan is secured and the lender fails to pay the monthly loan instalments, then the lender can seize the collateral property and sell it to cover their losses.

The Pros of Using a Pawn Shop Brisbane

So why go to a pawnbroker instead of a bank or a money lender?

Well for one you won’t be subjected to invasive and exhaustive credit checks and you won’t need to provide a pile of payslips and other financial histories.

All you need to do is bring in any items of value, especially pieces of gold jewellery, and the pawnbroker will assess those items and offer you an amount on the spot.

So why not visit a pawn shop Brisbane today? you’ll find it a much simpler and easier process to get hold of a little extra money.

It’s quite simple; pawn shops offer the most flexibility and variety of options of all.